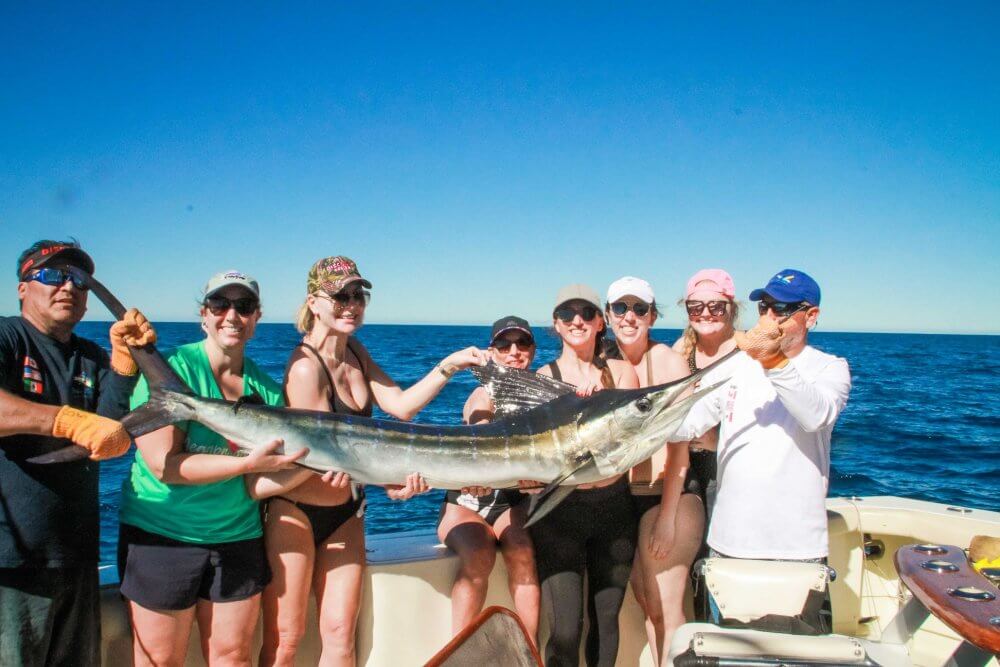 Early with the sunrise, Captain Eddy and his crew departed the marina aboard the 60′ yacht blue sea.

The sea was relatively calm, small swells and a slight breeze coming from the southwest.

Taking this group  out literally 100 yards from Lands End.

South into the Sea of the Cortez…traditionally a magic spot for Marlin.

April is generally slow for Marlin…hit or miss.

This group had an amazing day, not only catching and releasing the bucket list Marlin. 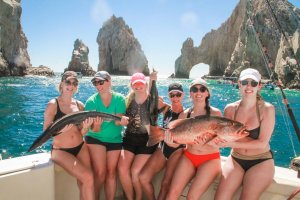 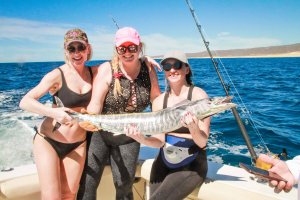 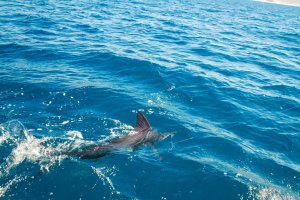